More Ancient Sites Around The World

In addition to some of the very popular ancient sites that can be visited easily, we have decided to start a new section on this web site where visitors will get to know about many more ancient sites that are located around the world. 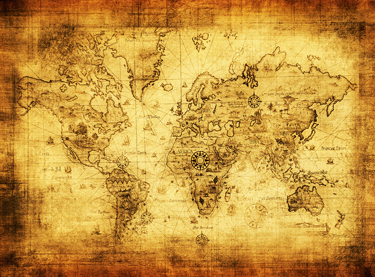 In this section, we will be highlighting ancient sites with a short description including timeline for its construction, geographical location, and how to visit this site.
(Note: The periodical information in this timeline is based on publicly available historical resources. Some differences in the estimation of these time periods may exist.)

We will keep updating this section by adding more ancient sites for you to enjoy.
Keep on reading!