What is the purpose of creating a Historical Timeline?

The following table illustrates the ancient sites arranged in chronological order of their original construction.

(Note: The periodical information in this timeline is based on publicly available historical resources. Some differences in the estimation of these time periods may exist.)

Historical timelines can be valuable tools that provide important information about civilizations, religions, key historical events, inventions, and the leaders which had a major impact on the world's history. 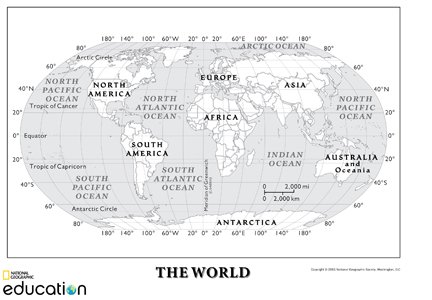 As seen from the historical timeline table, these incredible ancient archeological monuments are still in existence even today, and present great opportunities for all to revisit and re-connect with the rich human historical past.

Now it’s the time to start exploring these ancient wonders! 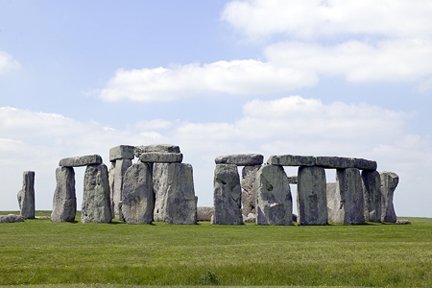 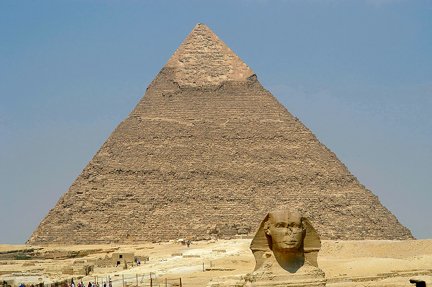 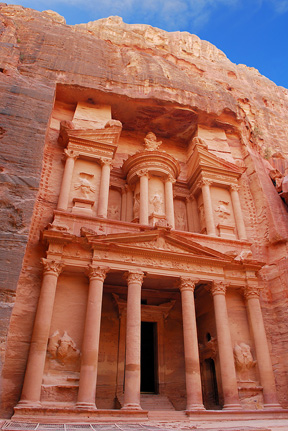 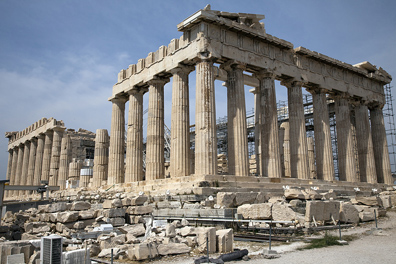 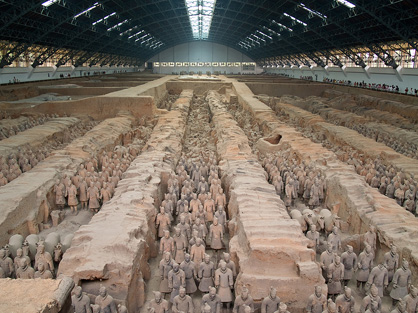 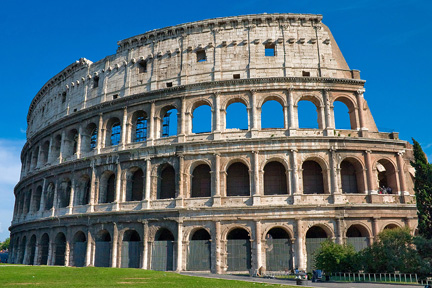 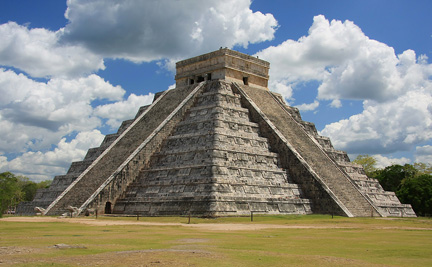 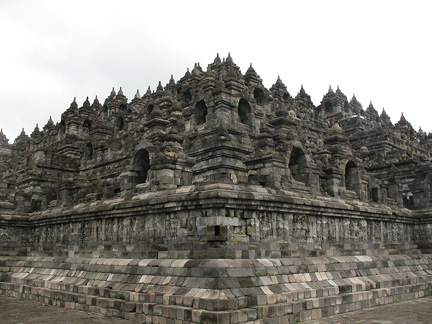 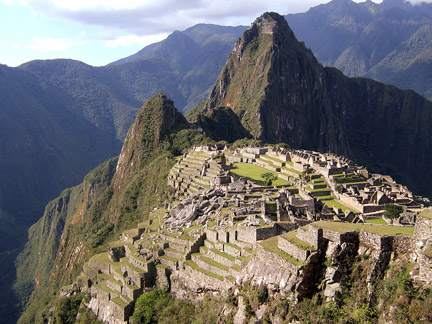